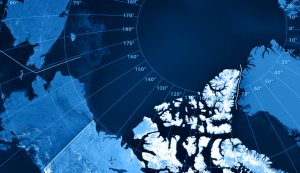 The Polish parliament is proceeding on a bill that will agree to a new agreement between Denmark and the Republic of Poland on the change and termination of the Agreement between Poland and Denmark on the promotion and mutual protection of investments, signed in Copenhagen on May 1, 1990.

This is the result of the proceedings of the European Commission (so-called EU Pilot) regarding non-compliance, among others, of this Intra-EU BIT Agreement with EU law. This solution is necessary due to such clauses in the international agreements like sunset clause.

According to the justification of the Act, the largest Polish direct investment in Denmark was the takeover by Asseco Poland S.A. of IT Practice A/S block of shares. At the end of 2015, the Kingdom of Denmark was placed on the 14th position in the ranking of direct foreign investments in Poland, and the value of Danish cumulative capital in the Republic of Poland, according to the National Bank of Poland, amounted to EUR 3,3 billion.

It should be noted that the compliance of intra – EU BIT agreements is examined by the Court of Justice of the European Union on matters such as Case C-284/16. (link)

Child return order in the Polish jurisdiction based on Hague Convention 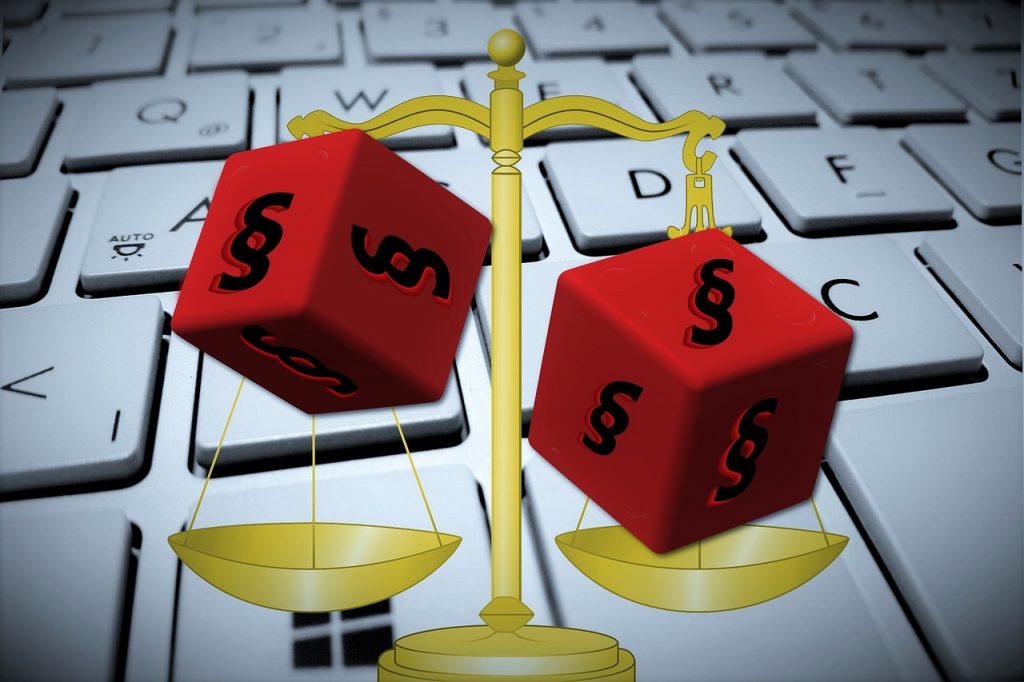 KG Legal Poland successfully obtains child return order issued by the Polish Family Court in the international child abduction case. Polish Family Court verifies in detail the conditions expressed in article 13 of the Convention. The report prepared by expert psychologists (to verify the possible grave risk that his or her return would expose the child to physical or psychological harm) is of utmost importance in the proceedings and in a number of cases has a decisive effect on the outcome of the case. 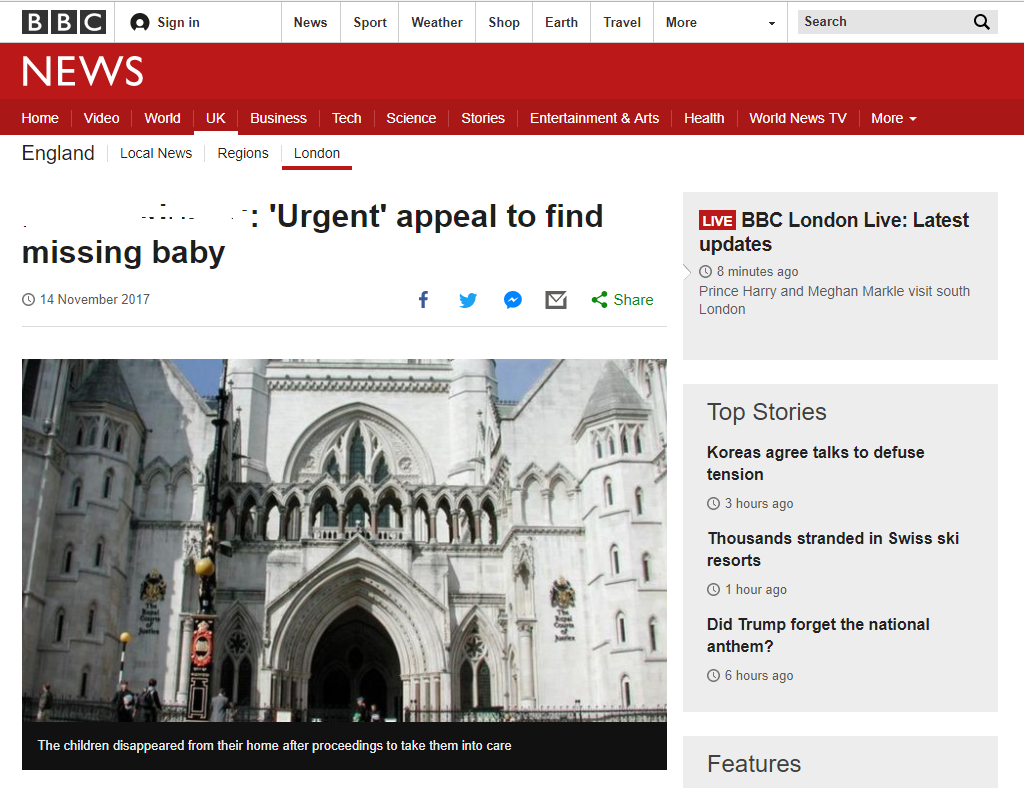 KG Legal, Polish law firm specialising in cross border litigation, files an appeal to the Polish Supreme Court on behalf of one of the clients in insurance case. 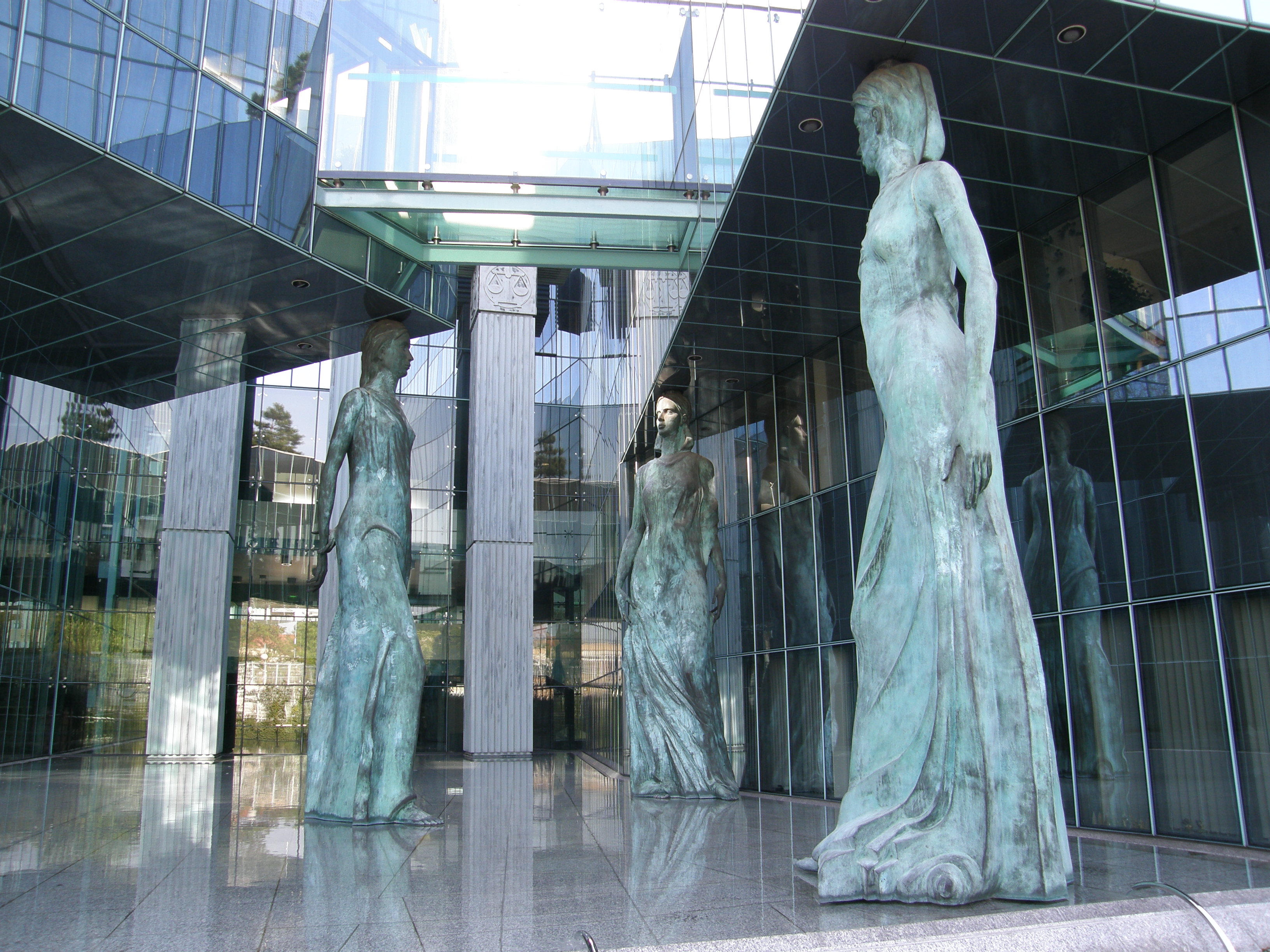 Caryatid at the back of Supreme Court of Poland building. Photo by Wojciech Muła (Own work) via Wikimedia Commons

In the Polish legal system the appeal to the Supreme Court is an extraordinary appellate legal measure; it does not suspend, as a rule, the validity and enforceability of the lower court judgment and it requires addressing the Supreme Court with a specific legal query that has not yet been resolved by the case law or by legal provisions.

Tripartite Clinical Trial Agreements under Polish law — the article based on KG Legal cases and experience with cross border cases.