KG Legal on the Festival of Innovation and Technology (Gliwice, Poland, IT Market) 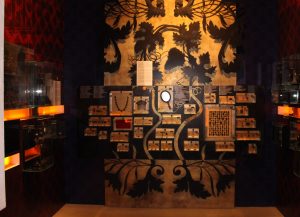 On the 17th November 2016 KG LEGAL participated in the Festival of Innovation and Technology in Gliwice, which consisted of two events: International IT fairs and IV International Forum of Innovation. The Festival was organized by Upper Silesian Agency for Entrepreneurship and Development and the Gliwice City Hall.

During the Forum speakers were discussing about the use of new technologies in everyday life and medicine e.g. telemedicine, medical robotics, biomedical engineering. 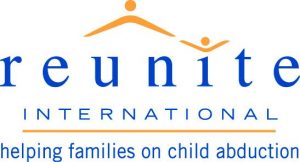