KG Legal was invited to IPLSRPING – a conference organised by American Bar Association. The IPLSPRING was held from 4 to 6 April, 2017 in Arlington. Some interesting issues were discussed during the conference, for instance preparing a patent for litigation before it’s issued or effective use of border enforcement mechanisms and blocking injunctions in the US, Canada, and the EU.

KG Legal is the member of the ABA, in the Intellectual Property Law section.

Hannover Messe – the largest industrial fairs in Europe has started 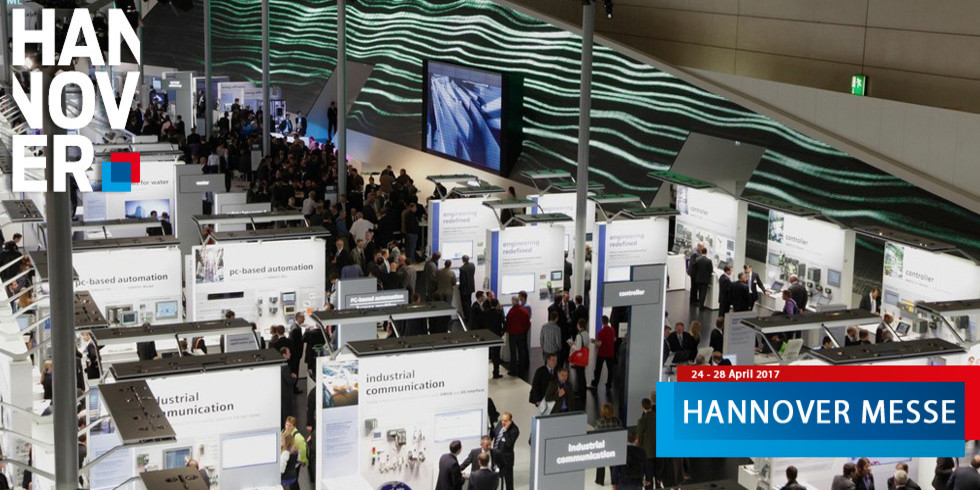 Besides legal services KG Legal participates in various IT industry events. That is why we visited Mobile IT 2017 fairs in EXPO Kraków on the 22nd February. Mobile IT are the largest fairs from IT sector in Kraków. The fairs featured the subject of e-commerce, mobile applications and new technologies. It was a great occasion to meet new people and establish business contacts.

We publish short videos and photos from event below.

Pay-per-view in Polish and European law 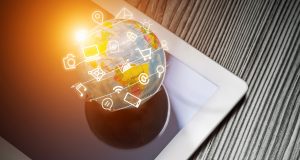 Pay-per-view in Polish and European law

Polish law do not fully take into consideration the pay-per-view services yet. There is no such term as “pay-per-view” in the Polish law. We should consider “pay-per-view” services as a programme within the meaning of the Broadcasting Law: shall mean a set of moving images with or without sound (audiovisual programme) or a set of sounds (radio programme) constituting, in terms of its content, form, purpose or authorship, an separate item within a programme service developed by the media service provider or a catalogue of programmes made available to the public as part of on-demand audiovisual media service, hereinafter the “catalogue”. This is the result of the implementation of the Directive 2010/13/UE, where the “programme” is defined as: a set of moving images with or without sound constituting an individual item within a schedule or a catalogue established by a media service provider and the form and content of which are comparable to the form and content of television broadcasting. Examples of programmes include feature-length films, sports events, situation comedies, documentaries, children’s programmes and original drama;