BioLawEurope F.m.b.A. (“BioLawEurope”) comprises a network of independent law firms, i.e. a collective number of licensed attorneys operating nationally under a common trademark or name, but not necessarily in the form of a corporation, and individual attorneys registered and licensed in one or more European jurisdictions and specialized in the rendering of legal services to commercial as well as non-profit based natural and legal persons, including universities and organizations operating, investing in and/or servicing biotech, pharma, food supplement, medical device and/or dentistry industry related.

BioLawEurope is registered in Denmark by the Danish Business Authority under CVR No. DK 3630 6092, as a limited liability association.

The Members of the Alliance are dedicated to rendering high quality personalized tailormade legal services to clients within the European Economic Area and Switzerland, giving their clients the opportunity to have specialist advice rendered in and for one or more of these jurisdictions. 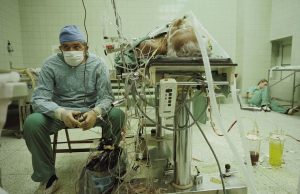 Festival of Innovation and Technology in Poland 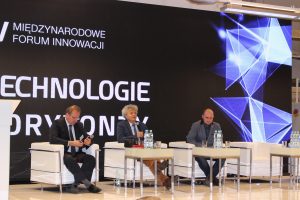 On November 17th we had a great pleasure to take part in Festival of Innovation and Technology organized under the auspices of Górnośląska Agencja Przedsiębiorczości i Rozwoju Sp. z o.o. (Upper Silesian Agency for Entrepreneurship and Development Ltd. (GAPR)) in a city known as Silesia’s centre of innovation – Gliwice. It was a highly valuable opportunity to encourage new contacts and familiarize with projects being currently implemented and future projects regarding Life Science sector and wide-ranging biotechnology.

In the first part of the event we had a chance to take part in International Fair of innovative Technology, during which various representatives and entrepreneurs were presenting range of offered services and their future projects. It made for us a great opportunity to professional discussion with such companies as : ITAM,  IT Quality Ltd, KAMSOFT, WASKO but also with employees of polish Foundation of Cardiac Surgery’s Development named by Prof. Zbigniew Religa acting in cooperation with International Society of Medical Robots, MedSilesia cluster or scientists from University of Science and Technology in Cracow. 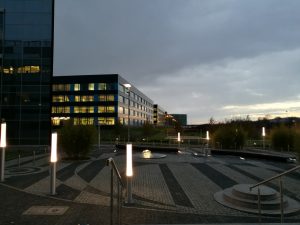