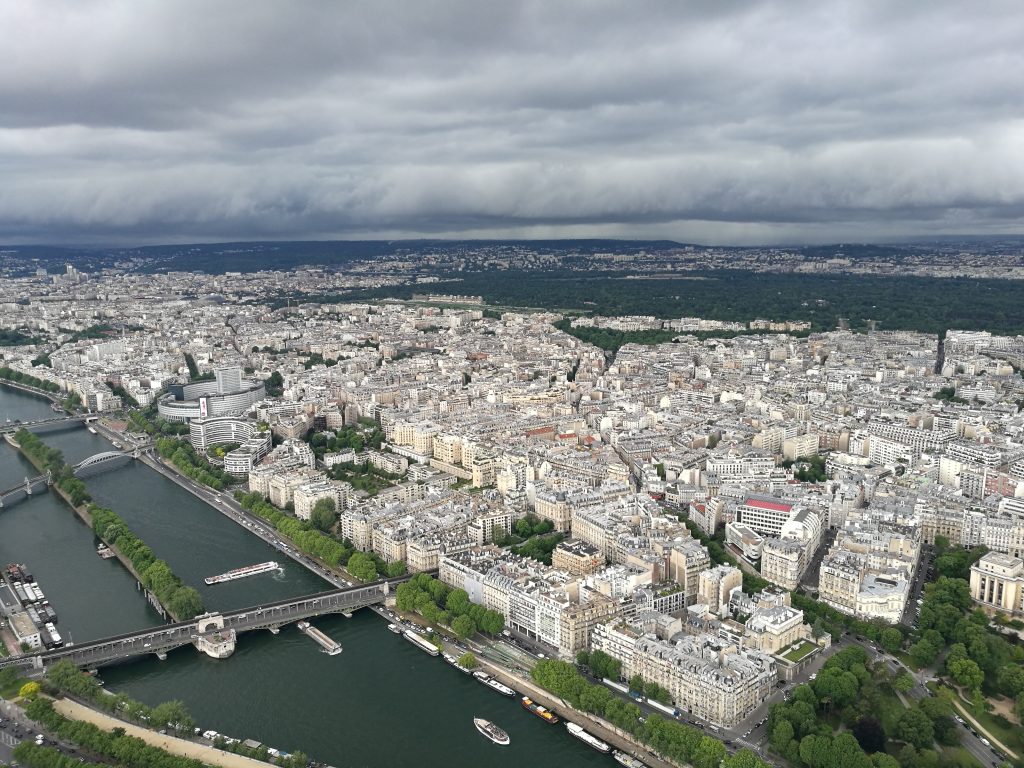 On 19th May 2017 KG Legal participated in the BioLawEurope annual general meeting in Paris and was represented by its associate Kamil Trzaskoś, whose specialisations focus on IT and Patent law. During the meeting numbers of specialists from all around the world have been debating about development directions, admission of new members and possibilities of further cooperation.

The special guest, Brian Hand presented the Trumpcare reform and compared it with the Obamacare concept. After an official part of the meeting, which took place in the Hotel Regina in Paris, the representatives of law firms had an opportunity to participate together in a dinner organized in the Le train bleu restaurant on Gare de Lyon. 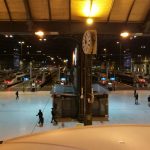 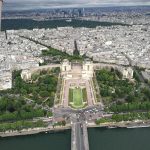 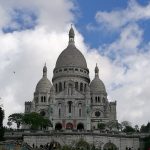