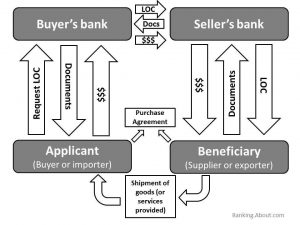 Bearing in mind the universality of international transactions and the risks that entrepreneurs face, the letter should pay attention to risk-reducing methods offered by banks. Paweł Dyrduł, associate lawyer from the law firm KG Legal Kiełtyka Gładkowski Professional Partnership based in Krakow, discusses the instrument of the letter of credit as a form of payment as well as the form of limiting the risk involved with transactions.

The essence of international trade

Progressive globalization has imposed on domestic companies – even on local ones – relationships with other international companies. Examples of such a connection, which may be either direct or indirect, include: competition with foreign entities, adaptation of manufactured products to international standards, the use of developed and implemented technological and management solutions.

An international commercial transaction is a transaction involving a cross-border element, so it comes down to transactions between entities based in different countries. Foreign trade can be considered in two perspectives: narrow and broad. In the narrow sense, the subject of foreign trade is material goods. Broad sense includes, for example, current and assets and credit turnovers, purchase of goods and intangible services.

Conclusion of foreign trade agreements carries different risks for the parties participating in the transaction. The most common are:

Due to the increasing role of international trade, there is a need to develop safe methods of financing transactions. A clearing instrument allowing businesses to secure financing of transactions is a documentary letter of credit. It was regulated by the international standard UCP 600, which was issued in 2007 by the International Chamber of Commerce in Paris.

Terms of delivery in foreign trade were developed by the International Chamber of Commerce in Paris and are called INCOTERMS 2010. INCOTERMS apply to sale contracts and, by analogy, to delivery contracts. There are eleven formulas altogether. Seven of them apply to all modes of transport, and four of them apply to maritime and inland waterway transport.

The rules for all modes of transport are:

In turn, the following rules are distinguished for maritime and inland waterway transport:

Documentary letter of credit as a form of payment security

Documentary letter of credit is one of the forms of risk protection. This is a way to secure payments. It is a self-imposed obligation of the importer bank to pay (or guarantee payment) a certain amount of money to the exporter in return for submitting documents by the deadline specified in the letter of credit.

Confirmed letter of credit is even more secure for the transaction. The bank confirming the documentary letter of credit added to it a confirmation (at the order of the opening bank – the importer’s bank). This means that the bank obliges itself to pay a due amount of money to the exporter.

There are four participants in the process of settling the transaction with a letter of credit:

The process of settling transactions with a letter of credit is presented in the following diagram: 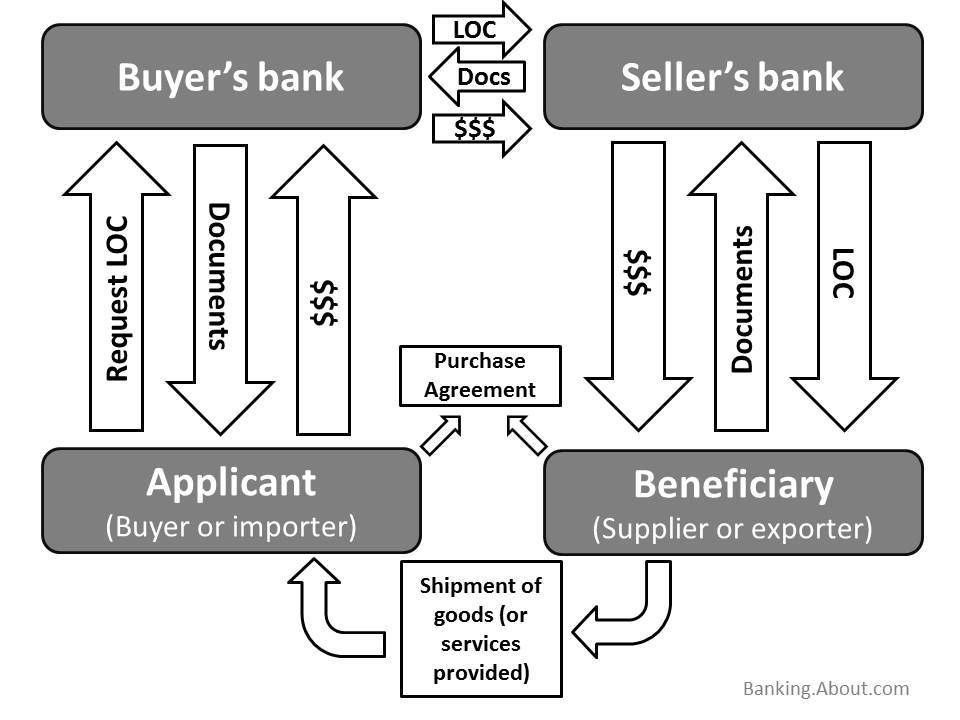 Advantages and disadvantages of a letter of credit

Letter of credit in Polish banks

Polish entrepreneurs can use the settlement of transactions by means of a letter of credit. It is offered by banks operating in the Polish market. Details of charges can be found in the tables of fees and commissions published on the respective bank’s websites.

The article was prepared by KG LEGAL KIEŁTYKA GŁADKOWSKI based in Cracow, Poland, specialising in cross border cases, with its focus on investments in Poland, new technologies, IT and life science. It discusses payment risk in international trade and a letter of credit as one of the most popular forms of security for payments in international transactions.

Paweł Dyrduł, associate lawyer (specializing in banking law, financial law) from KG LEGAL KIEŁTYKA GŁADKOWSKI – PROFESSIONAL PARTNERSHIP based in Cracow, specializing in cross border issues and servicing life science and IT companies, discusses the essence of international commercial transactions, the risk they carry for both parties as well as a documentary letter of credit as the most common way of settling and reducing the risk in such transactions.