KG Legal associate had a great pleasure to take part in workshops dedicated to mediation and arbitration within the scope of intellectual property rights’ protection. The workshops have been organized during the second day of the Polish Paten Office Symposium, which has been held in Cracow. 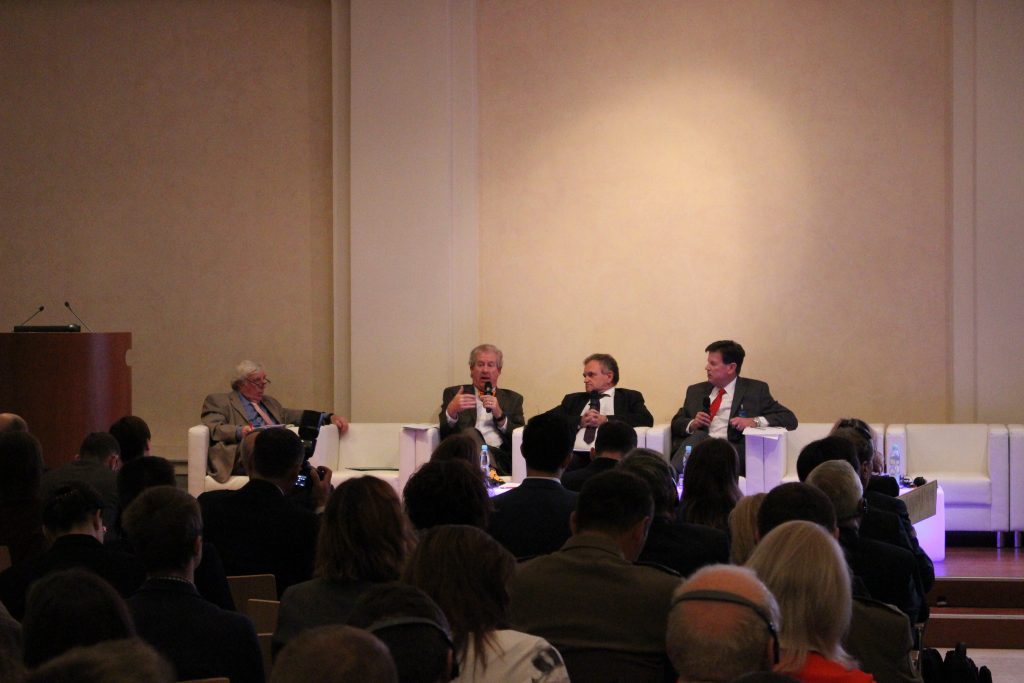 After the coffee break, the first panel was held, with the theme of presenting the perspective of universities: “From start to scale up. Universities perspective.” Participants of the panel were: Dave Perry from The University of Texas at Austin, Professor Tadeusz Uhl from AGH University of Science and Technology and Ray Wheatley from MS CLP, United States. 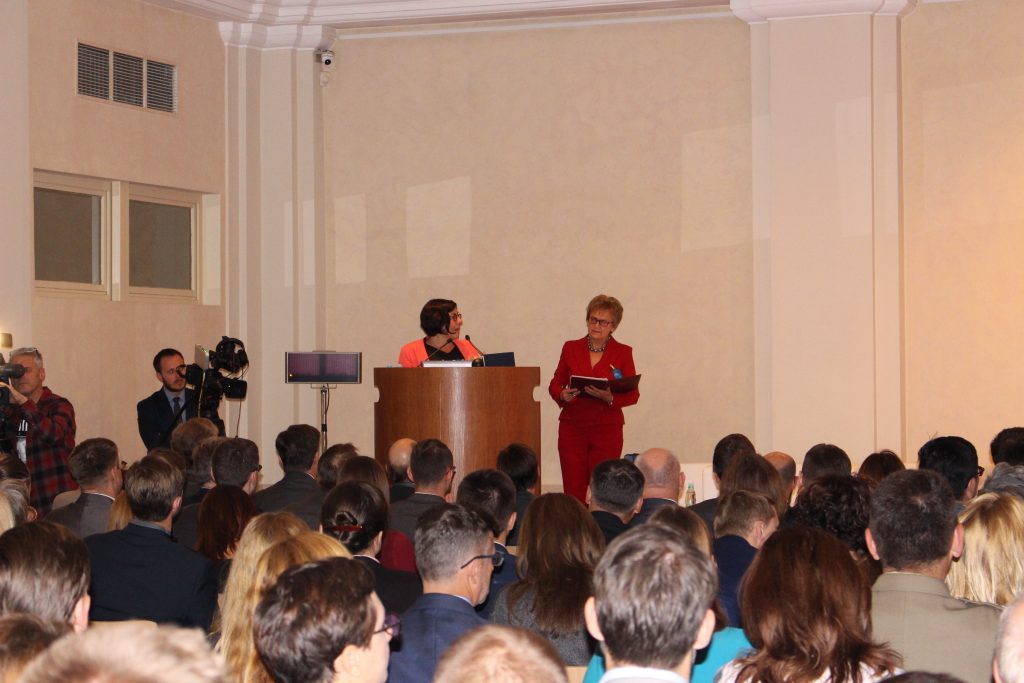 KG Legal participated in the workshop on “Corporations and start-ups – how to cooperate?” during the Polish Patent Office’s Symposium

Workshop on “Corporations and start-ups – how to cooperate?” was conducted by Mrs. Monika Różalska from Creators Ideation Lab and by Mrs. Beata Cichocka-Tylman from PWC Sp. z.o.o.

The subject of the workshops was identical with topic, so it was about cooperation between corporations. The participants were mainly entrepreneurs, people working in Treasury companies, start-up and other participants.

Polish Start-ups in the world of innovation 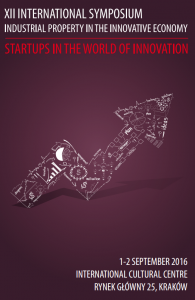 On the 1st – 2nd September 2016 XII International Symposium was held in Cracow and KG Legal was a participant thereof. The event was organised by the Polish Patent Office and co-organised with World Intellectual Property Office, Embassy of Israel in Poland, Jagiellonian University, AGH University of Science and Technology.

Start-ups are becoming the most frequently chosen form of business and Cracow is becoming the hub of innovations, therefore the subject and the main goal of the Symposium was to show how the start-ups operate and to indicate possible ways of funding start-ups. The important thing in this type of business is legal protection and commercialisation of intellectual property. In Poland the Academic Incubators of Entrepreneurship (Akademickie Inkubatory Przedsiębiorczości) are the examples of the activity of the universities in the creation of innovative thinking.